Home » Blog » Cause Without an Effect? 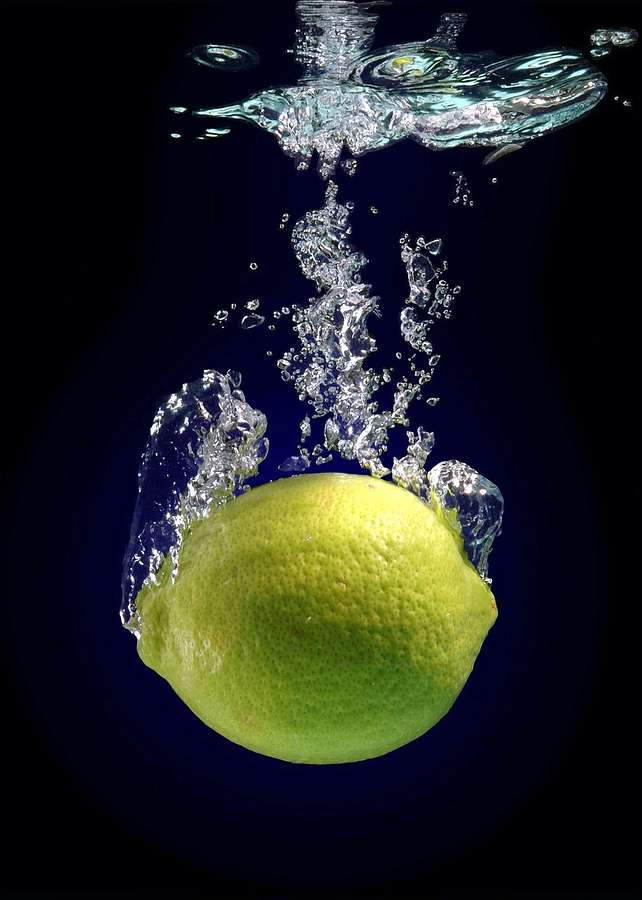 Could there be a cause without an effect?

Some people would say our finely tuned universe with its elegant laws are here because of determinism. This means: since the laws exist they are inevitable consequences.   They do not need a cause, they are here and exist, that is all that matters.

Science tells us that there is a cause and effect relationship.  The lemon falls into water.  Something caused it to do so.  Logic dictates that with each effect, there is a cause.  When scientists postulate that the universe had no first cause, this is not science but metaphysics.   They have no scientific solutions so they have to look to solutions that are unscientific.

Indeed it is not scientific to expect that all the universe’s structure, organization and complexity from nothing.  As the intelligent design philosopher and mathematician William Dembski would say, there is no free lunch.  The lunch must have a source.  It is logical that since the universal laws are sometimes simple, sometimes complex, elegant and orderly so is the Law Giver.

However, Stephen Hawking suggests,  “It is said that there’s no such thing as a free lunch. But the universe is the ultimate free lunch.1One could say:  The boundary condition of the universe is that it has no boundary. The universe would be completely self-contained and not affected by anything outside itself. It would neither be created nor destroyed. It would just BE.”4

Despite all recent astrological findings since Hubble that point to the universe having a beginning Stephen Hawking proposes many millions or billions of universes each with their own set of laws.  Thus there was no beginning and no first cause — “just being”.   This is purely a metaphysical position because science could never falsify it.  Though it does provide a philosophical loophole for the naturalists it will not, in my opinion be a satisfactory solution for most people.

Rather, it shows the desperation of the atheists who understand the universe and laws that bind it.  While we know that the painting was completed by a painter, logic dictates that creation (the effect) was caused by the Creator.   So you the reader must then ask, was it multiple universes resulting in ever existing matter and energy or was there one universe brought into existence by a Creator who loves us?  And which option does logic and science support?  Is there a cause without an effect?