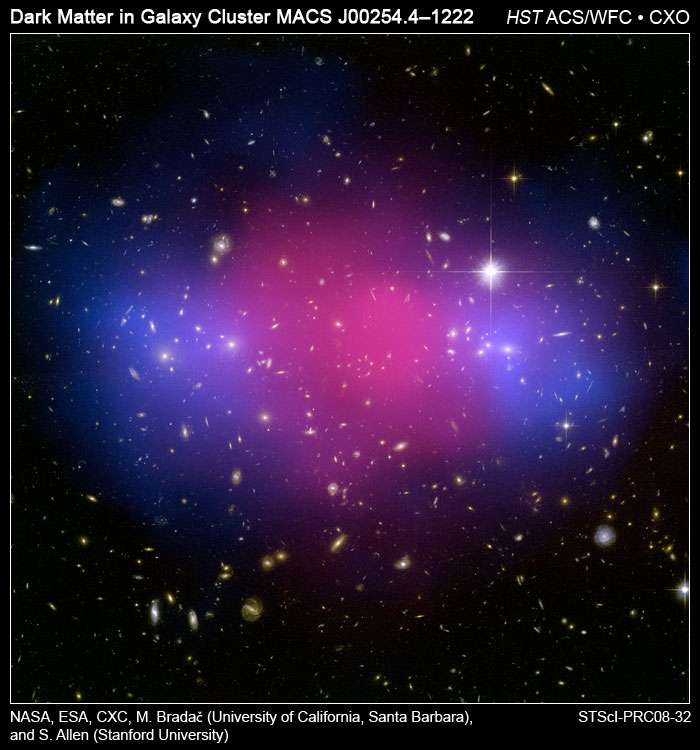 How can starlight from billions of light years away appear during creation week?

The following is a brief summary of D. Russell Humphreys, Ph.D. theory that solves this problem.  The new DVD includes two additional hours of discussions between Dr. Humphreys and Dr. John Baumgardner.  Here is my attempt to summarize this complex subject.

Dr.  Humphreys, who holds a Ph.D. in physics, wrote the revolutionary book, Starlight and Time.  This book (and a DVD by the same name) addresses this profound issue that is a stumbling block for many people.  Humphreys’ theory can be summarized as follows:

1. Most people are unaware that evolutionists assume the universe has no boundary and no center.  Humphreys postulates that the universe has a boundary and the Milky Way Galaxy is near the center.  The Milky Way-near-the-center idea is based on the biblical creation account, which is backed up by observation that distant galaxies, from Earth, are visible in all directions.  As the probabilities of the Milky Way Galaxy being near the center of the universe is so small, evolutionary cosmologists automatically rule this option out.  However, it fits nicely with a universe that was designed.

2. Einstein’s theory of general relativity reveals that time is distorted by gravitational force.  If the current mass of the universe once existed in a space just 50 times smaller than it is today, the resulting gravity would be so powerful that it would radically distort time.   Humphreys says there is strong evidence that the universe has expanded as much as a thousand times from its beginning.

3. Humphreys shows that time is relative to one’s frame of reference.  Scientists have showed this theory is correct by using two atomic clocks which differed by 1 mile of altitude.  This experiment revealed a factual difference in time.  Though the difference of time on Earth is small it reveals that time is in fact affected by gravity as the theory of relativity predicts.  What is significant to this point is that when one considers the massive breadth of the universe, even a tiny change of time over 1 mile becomes billions of years when one considers the distance of the universe.

4. Humphreys theory predicts that during creation week Earth was in the center of a bounded universe.   He suggests that the universe could have been a thousand times smaller than our current universe which would have resulted in massive gravitational forces in the center.  The first day of creation may have been like a giant black hole.  Black holes not only pull matter toward the center, the gravity is so fantastically intense that it also pulls light into it, bending the light backwards.

5. So imagine the Lord created on Day 1 the heavens and Earth, “The earth was formless and void, and darkness was over the surface of the deep, and the Spirit of God was moving over the surface of the waters. Genesis 1:2. Humphreys says, Earth on Day 1 is formless and in undefined region within the deep, empty of inhabitant or feature. And the deep is about 2 light years in diameter.

Then on Day 2, Gen 1:6 God said, “Let there be an expanse in the midst of the waters, and let it separate the waters from the waters.” Humphreys suggests that there was a rapid stretching out of space not limited by the speed of light, on Day 2. And God called the expanse “heavens.” These heavens are interstellar space.

Humphreys says, “Since God has not yet created the sun by this point, the Spirit of God continues to be the light source for the waters below the expanse.” Humphreys illustrates the Day 2 separation of waters with a picture of Earth, then a stretch of 20 billion light years which is the expanse of interstellar space which includes galaxies, stars and our solar system. Above the 20 billion light years of interstellar space is another layer of water. This is obviously a very different view of Day 2 of creation over the conventional canopy model. Humphreys says, “The importance of the waters above the expanse is that they represent a boundary for the matter of the created universe.”

For Day 3, Dr. Humphreys says, “At sometime during the expansion, probably on the third day, the waters above the heavens [interstellar space] reach the event horizon and pass beyond. The event horizon begins rapidly shrinking toward the earth.”

So at the end of Day 3 Earth passes through the Event Horizon and enters the cosmic black hole. Meanwhile out of the Timeless Zone our moon and sun were formed along with galaxies forming, spinning and time is ticking by. If one could look at a clock on an outer galaxy from Earth (via a very powerful telescope) the clock would appear to be moving extremely fast. Meanwhile on Day 4 the Earth was in the Timeless Zone and thus in a state of “frozen animation”. While in the Timeless Zone on Day 4 the universe as we see it was forming over billions of years. At the end of Day 4 Earth reached the event horizon and time began to proceed again. There was evening and morning and God called it a good day.

Humphreys makes his own summary statement:
“At the event horizon, clocks would be momentarily stopped relative to clocks further out.  At one critical moment of the expansion, the event horizon would reach the earth, and clocks would also momentarily stop.  I propose that the critical moment arrived on earth during the fourth day of creation.  During that day, billions of years would elapse in the distant sky, allowing light from galaxies to reach the earth within one ordinary day of earth’s time.  This theory also explains the red shifts of galaxies and the cosmic microwave background.  As measured by clocks on earth, the age of the universe today could be as small as the face-value biblical age of about 6000 years.”

This theory provides a cosmological explanation that is consistent with a plain reading of Genesis chapter 1 and is also scientifically sound and consistent with the general theory of relativity.  Humphreys’  theory helps to explain far off galaxies and features as real and not artificially placed into space by God.  This is a very exciting theory that people need to become familiar with (even if they disagree with the theory) because it provides so much understandable information about the cosmos.