Home » Blog » Dinosaurs On Trial — How Old Are They? 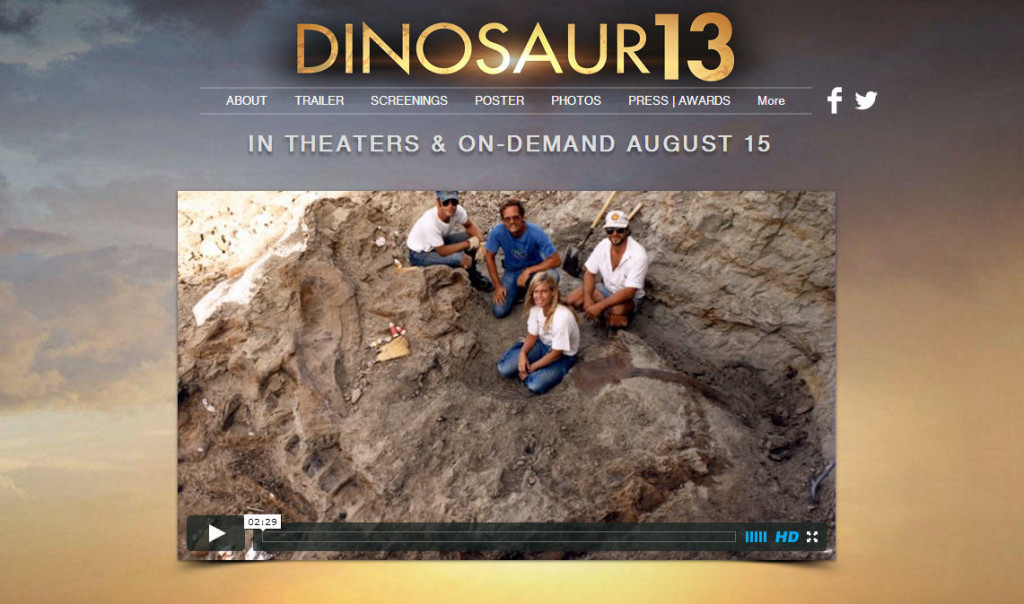 Do you know about Sue? I mean the dinosaur named Sue. At the end of June, 2014 I will be embarking on an exciting adventure. Evidence Press is working with the Creation Research Society to produce a documentary about the discovery of soft tissue in dinosaurs. Evolutionists are amazed that soft tissue in dinosaurs can survive 65+ million years. Well, there is another possibility, that dinosaurs are not millions of years old as evolutionists claim.

The problem with that idea is that if the correct age of dinosaurs was in the thousands and not millions of years then the geologic time scale evolutionists depend on for dating fossils is dramatically wrong. If the geologic time scale is dramatically wrong, then evolution never happened. Soft tissue in dinosaurs is just one line of evidence which supports the notion dinosaurs lived recently, not millions of years ago. In total we will be presenting at least five lines of evidence. I hope you find this to be exciting.

I will be traveling to Montana and South Dakota for filming several interviews. I expect it to be a fascinating journey. I will provide pictures and tell a few stories along the way. I hope you will tune in. For now I would like you to check out this movie trailer about the T-Rex named Sue coming out later this year: http://www.dinosaur13movie.com/