I recently watched the movie, “Red Planet”. It is a fun, suspenseful, science fiction movie about populating Mars. There is a spiritual element to the movie in the question of: “Is God the creator”? But clearly evolution triumphs in this movie as demonstrated in this dialogue:

Gallagher “I thought there wasn’t any life here.”
Burchenal “Where there’s water and air there is life.” 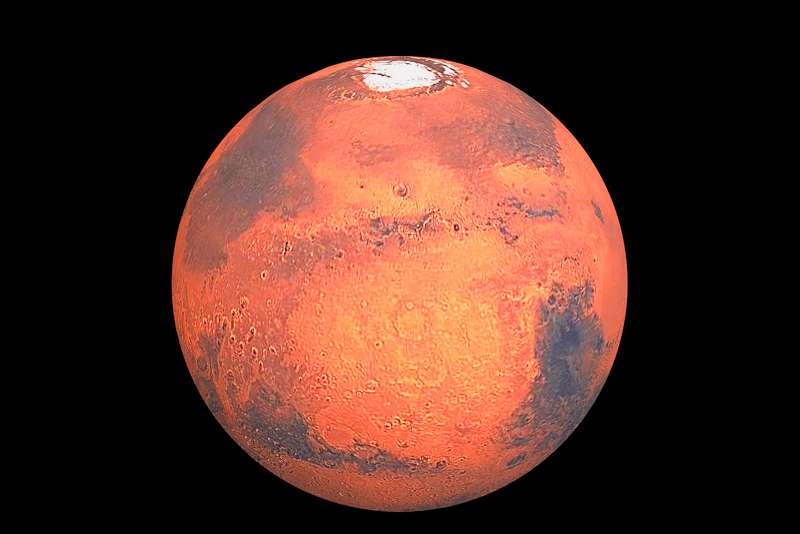 Well sure enough, with the help of Earth algae planted on Mars, higher life forms evolved, according to the movie.  As you may know, the Mars rover Curiosity has been actively taking pictures and soil samples on Mars since August 6, 2012. The latest news is that something exciting has been discovered.

NPR reported through an interview, “We’re getting data from SAM … this data is gonna be one for the history books. It’s looking really good.” But the exciting news won’t be disclosed until scientists meet at the American Geophysical Union December 3 to 7, 2012.

While some might speculate that Curiosity found evidence for living organisms. More cautious scientists are hoping the evidence would at least provide for more complex organic molecules. But  a scientist notes, “I have already pointed out that the Viking PR [The Viking biology package also consisted of the Pyrolytic Release experiment (PR)] showed that simple organics are continually being formed on Mars, so they would be no big deal for Curiosity,” Levin told Space.com. http://www.msnbc.msn.com/id/49970587/ns/technology_and_science-space/#.ULPwbYc0V8E

So what do you think?  Is there life or was there once life on Mars?  What about other planets?  Many people think that life is inevitable on other planets.   In our documentary, The DNA Fingerprint, we plan to demonstrate that evolution of bacteria to people is not scientifically feasible. DNA will be our star witness.  See our trailer and learn more about our project at:  www.IndieGoGo.com/FingerPrint