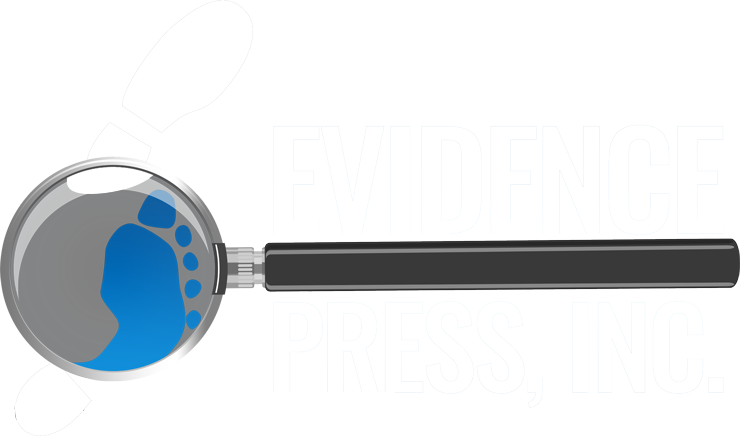 Home » Blog » The Bait and Switch

Since evolution is so well established it should be easy for the evolutionists to provide good scientific, falsifiable, empirical evidence which demonstrates simple-life-organisms-to-humans evolution. But where is it? Other than the talk, bluster and hyperbole where is the evidence for evolution? Unless evolution is actually a bait and switch? 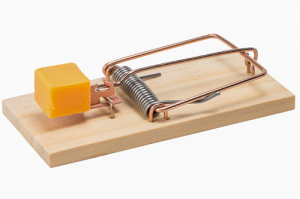 So if you disagree, demonstrate how I am wrong with scientific, falsifiable, empirical evidence demonstrating common-descent-with-modification evolution.