Home » Blog » What Would I Like Taught in Public Schools?

In a YouTube discussion someone asked me, “What exactly are you proposing to add [to public education]?” 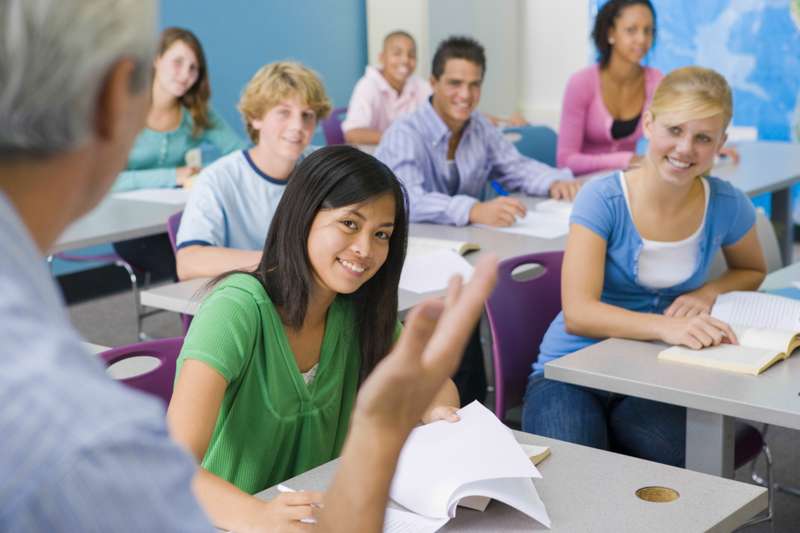 The main problem as I see it is the issue of evolution in the public square is fraught with emotion instead of objective science.  Unfortunately jobs and reputations are at stake, so people are not as objective as they are with other science topics.

1.  I would like to see educators be honest about what is known and what is not known.
2.  Concerning the unknown, be honest about it instead of just hand waving and claiming that evolution did it.  “Evolution in the Gaps”
3.  Let people, encourage scientists and researchers to follow the data and evidence to either natural causes or design causes.  Then let the chips fall where they may.

Design does not have to be religious.  For example, did the pile of rocks in the shape of an arrow on the dirt road appear there by design or was it more likely to have formed by natural causes?  It’s an objective question rather than assuming a natural cause or a design cause.

Yes, design arguments do lead to other questions.  Fine, that is what learning is supposed to do.  And if it leads to debates, better yet, learning is taking place.  It is far better than suppressing thought, discussion and debate.  Evolutionists have the upper hand in the public square and they have become the big bullies.  They ridicule instead of ask serious questions.   What is behind that is not empirical science.  I believe it is emotion, bias and in some cases they are protecting their jobs.

The fact is human design is everywhere: computers, phones, buildings, books and so on.  Another fact is biological organisms are many times more complex than humans have ever devised — you can’t dispute that.  So why are biological organisms assumed to be formed naturally?  To think and teach in that monolithic mode is dogmatism not education.

So some will respond, “Oh, but we know evolution is a fact”.  No, we know that organisms change and adapt. That is it.  The rest — descent with modification — has no empirical evidence.  Correct me if I am wrong about that.

Meanwhile the predictions of evolution are being found wrong over and over.
1. Eternal universe; no, it had a beginning.
2. The simple cell; no, it is anything but simple.
3. 98.5% of the human genome is junk; no, it is just far more complex than we had imagined.  This caused delays in medical research in the “junk” areas.
4. Mitochondrial Eve tells the age of humans; no, raw data shows 6,000 years not 200,000 years.  Evolution assumptions were wrongly affecting court cases and the mitochondrial clock was discredited.
5. 1% difference between humans and chimps; no, the data was radically skewed to favor the similarities.

This is just the beginning but it illustrates why this debate between Ham and Nye is important.  People need to start learning more about modern science related to evolution and design.