The world is quickly changing in favor of creation and design. Science and technology is on our side not on the side of evolution. 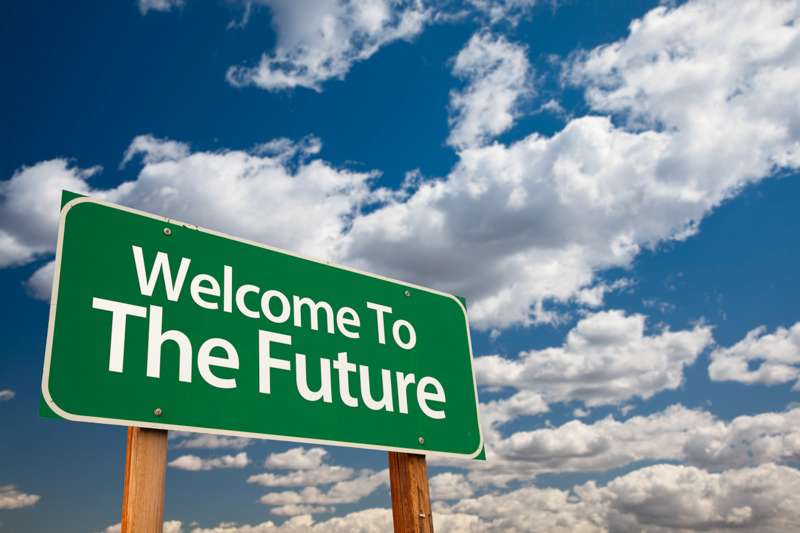 To support this claim consider the predictions of evolution. The theory predicts that life began as a primitive “simple” cell and evolved into more complex organisms on up to humans. Darwin called it descent with modification. Evolutionists do not have a coherent explanation for the chemical origin of life. On the other side, the law of biogenesis states that life only comes from life, for example, puppies come from dogs – we see this everyday. It is interesting to note that biogenesis is a law but it is seldom discussed in text books while abiogenesis is speculative and is frequently discussed in basic biology text books.

Another prediction of evolution was that the universe was eternal, it was always there. Then Edwin Hubble messed things up using a telescope he revealed red shift. Even Einstein’s theory of general relativity predicted that the universe had a beginning. Einstein himself did not want to believe it because the universe with a beginning is a very big problem for naturalists. Where did the universe or singularity come from? Physics tells us every cause must have an effect.

The universe having a beginning is exactly what the Bible says in Genesis 1:1 “In the beginning God created the heavens and the earth.” So again reality did not conform to evolutionary ideas while it fits perfectly with the prediction of creation. God being eternal and all powerful is outside of time and space. He created the laws of the universe so He is not bound by the laws. God created it all.

Is there more evidence for creation? Yes. If you were a biologist living in the age of Charles Darwin you would have believed that the simple cell was indeed “simple”. That is what chemical evolution predicts — it is the notion that chemicals in nature have the capability to combine naturally to form life. But with better scientific instruments the simple cell idea is now extinct. So there is another prediction of evolution that has failed and is again a massive problem for evolutionists. How do you get the first proteins made (by natural causes) when numerous protein machines are required in order to make proteins? It appears that life does not just look designed — it was designed.

Is there more evidence for creation? Yes. For decades evolutionists touted the human genome was made up of 98.5% junk. Why was it there according to evolutionists? It was the evolutionary leftovers from evolutions’ trial and error. DNA is the best evidence for evolution, evolutionists claimed. Richard Dawkins wrote about Junk DNA in his best-selling book, The selfish Gene. But in recent years through the ENCODE project it was revealed to the world that Junk DNA is not junk but treasure troves of codes yet to be understood. But the damage from evolutionary thinking was done. As written in Scientific American Feb. 12, 2007 What is Junk DNA and What is it Worth? “Although very catchy, the term “junk DNA” repelled mainstream researchers from studying noncoding genetic material for many years.” Here is an example where the evolution prediction is not only wrong it prevented important medical research.

As I stated in the beginning, the evidence for creation and design is growing and is very exciting for those who believe in God.